A short film about Alexander Trocchi 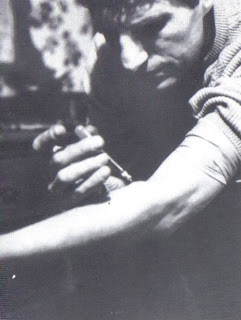 Born in Glasgow in 1925 and reborn in the land of Morpheus sometime in the 1950s, Alexander Trocchi was the beatest of the beat, a self-described “cosmonaut of inner space” who Allen Ginsberg called “a major figure in cosmopolitan new-consciousness fifties’ and sixties’ literature.” Trocchi was a junkie, poet, writer of porn and author of one of the landmark books about being a rebel, drifter and drug addict, Cain’s Book. He wrote it while living in New York and even though it’s billed as a novel, Cain’s Book is based on Trocchi’s own life story. Though banned in the United Kingdom as pornography, it wasn’t the sex that upset the status quo as much as it was Trocchi’s unabashedly anarchic spirit and overall fuck you attitude.
Trocchi’s belief was that a writer should be a pioneer, venturing into areas that ordinary people either were too sane or too afraid to go. His explorations included heroin. Like DeQuincey, Crowley, Baudelaire and Burroughs, Trocchi found a muse in drugs. He was relentless in his pursuit of the next high. And while he might be accused of wearing his junkie status as a badge of honor, he never romanticized the life of the addict. He also never apologized for who he was and what he did, which included turning Marianne Faithfull onto heroin and letting his wife Lyn prostitute herself on the streets of the Lower East Side.


Cain’s Book is the classic late-1950s account of heroin addiction. . . . An un-self-forgiving existentialism, rendered with writerly exactness and muscularity, set this novel apart from all others of the genre.” –– William S. Burroughs


Along with Naked Lunch and Hubert Selby’s Requiem For A Dream, Cain’s Book is a classic of dope-inspired writing. It was Trocchi’s last novel. He spent the rest of his life occasionally writing short stories, prose and poetry. He died of pneumonia in 1984.
I discovered Cain’s Book right around the time I was reading Burroughs, Bukowski and Kerouac. It was another big black splotch on my teenage Catholic soul. Literature was ruining me for the “straight” world but splendidly preparing for a life of sexual adventuring, drug experimentation and the pursuit of my own muses. Trocchi was an imperfect muse himself. But I have discovered that it is the troubled souls that stir up the most heat and though their light is often hidden in the murk of their disheveled lives when it does shine it does so more intensely.
Here’s a clip from the documentary Cain’s Film followed by a short video on Trocchi featuring William Burroughs, Allen Ginsberg and Leonard Cohen.
AT from Django's Ghost on Vimeo.
Publicado por Mikel Caverna en 9:31 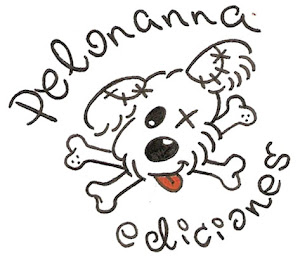 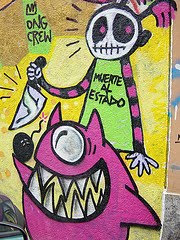 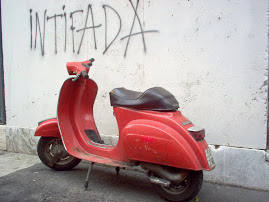 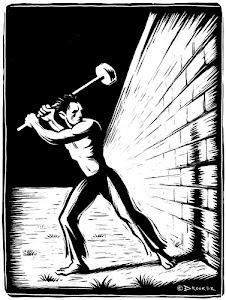 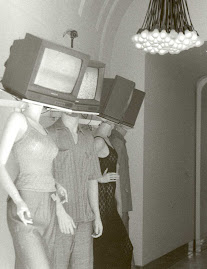 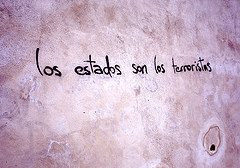 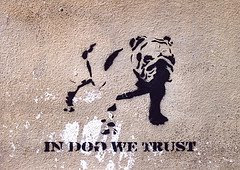 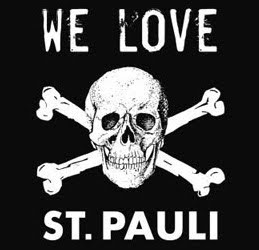 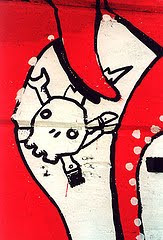 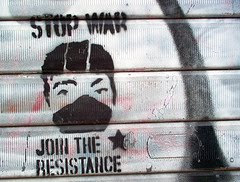 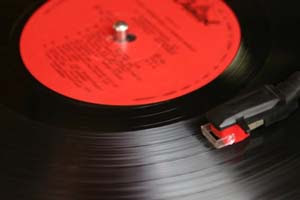 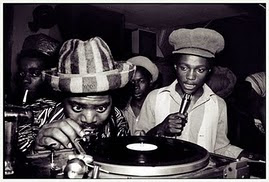 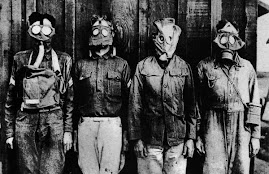 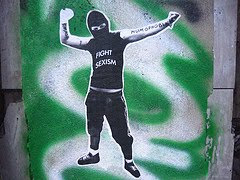 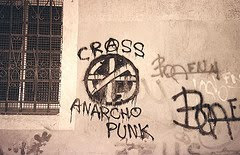 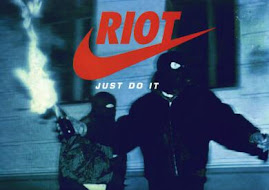 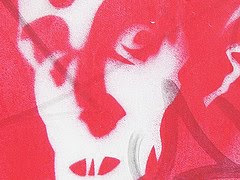 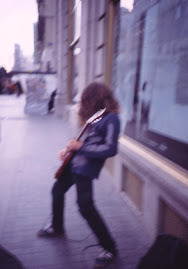 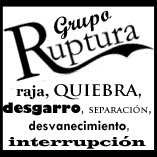 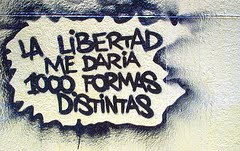 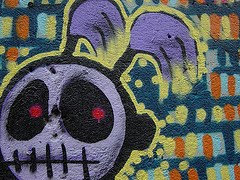 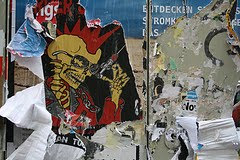 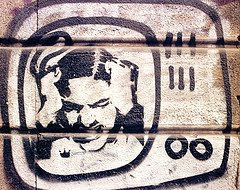 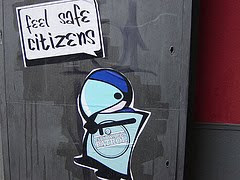 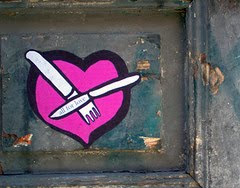 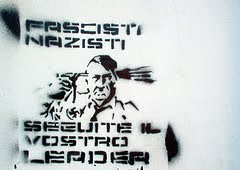